Guitar amplifiers can be used for a wide range of styles and tones. In some genres, feedback is a desirable sound used almost as an effect by the guitarist, but in others, it can ruin the performance.

Most of us have experienced the confused face of a guitarist onstage when their amp suddenly starts screeching with ear-piercing feedback midway through a song. The sound engineer usually jumps onstage and does their best to silence it.

This article explores the causes of feedback that come from a guitar amplifier so that you are fully equipped to stop it in its tracks whenever you encounter it.

How to Stop Feedback On a Guitar Amp

The most effective way to stop a guitar amp from feedback is by turning down the gain. When there is too much gain in the signal, the amplifier will start to feedback more aggressively. Moving further away from the amp also prevents feedback from occurring. 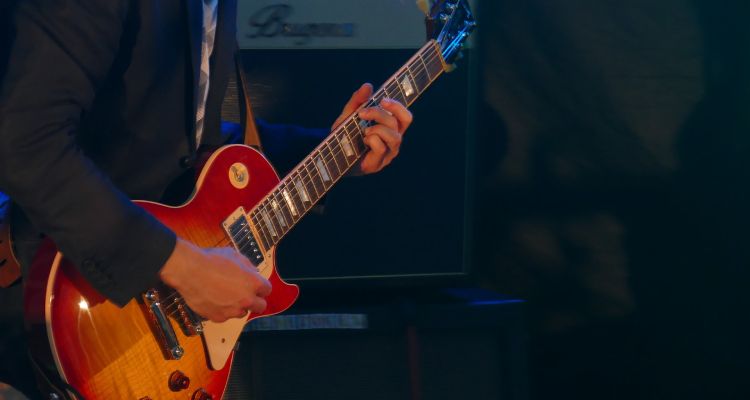 Feedback is something that most electric guitarists experience often. It usually produces a high-pitched sound, which can change in frequency and dynamics.

Plugging your electric guitar causes the signal to be amplified. The pickups capture the vibrations from the strings and transmit the signal through a cable, into the input on the guitar amp, or into an effects signal chain.

Feedback occurs when the amplified signal is redirected into the electric guitar’s signal, causing what is known as a feedback loop. The sound constantly gets amplified as it is looped from the amplifier to the guitar.

Eventually, after a certain number of loops, the feedback reaches the maximum volume level that the amplifier speaker can produce. This often results in everyone nearby covering their ears and grimacing in pain.

One of the main issues with feedback is the speed at which it can go from very quiet to excruciatingly loud. The loop can build up rapidly, and your guitar amp is letting out a piercing screech before you know it.

Many variables can cause guitar amps to feedback, including effects pedals, cables, amp settings, and your distance from the amplifier.

How Settings Impact Feedback From Amps

The most effective thing you can do to stop your guitar amp from feeding back is to reduce the gain.

Your amplifier has a series of controls that can be adjusted. Most commonly, these include:

The two controls that impact the amount of feedback the amp produces are gain and master volume. Reducing the amount of gain produced by the amplifier can prevent a feedback loop from building up.

Obviously, you don’t want to take too much gain out of the signal if your tone relies on it. Just try to find a happy medium between too much gain causing feedback and too little gain making your tone sound too clean.

You can also experiment with the volume setting of the amp, as this will help to control feedback. The volume you can take out will depend on where you’re playing and whether you’re performing at a show, recording, or practicing. 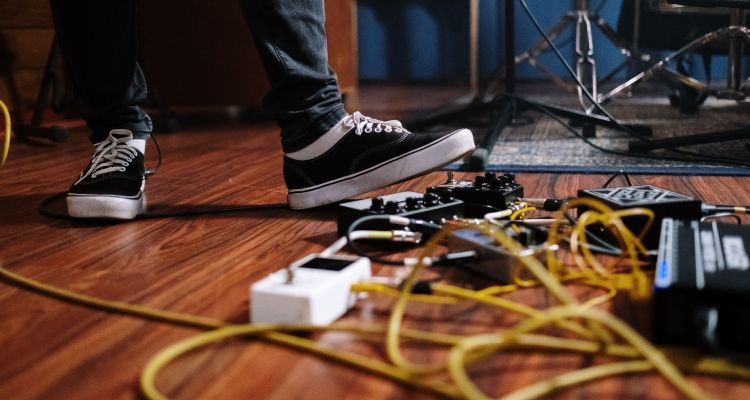 The effects pedals you use can contribute to a guitar amp feeding back. Pedals such as distortion, overdrive, or fuzz add significant amounts of gain to the signal, which can then cause a feedback loop to occur.

Distortion and fuzz pedals are more likely to contribute to feedback issues than overdrive pedals, as they produce a more extreme form of saturation. Thankfully, by dialing in some of the gain on these stompboxes, you can avoid exacerbating the feedback problem.

The more gain added to your guitar signal from your pedalboard, the more likely you will encounter feedback problems.

How To Get Rid of Feedback on Amps

When we encounter feedback issues from our guitar amplifier, we first try to adjust the settings or turn the device down. This can be effective, but you may be left with a tone you’re not entirely happy with.

Sometimes, stopping feedback is as simple as moving away from your guitar amplifier. If you’re standing too close to the speaker, the feedback loop can be established more quickly, resulting in more feedback.

Try taking a few steps back from the amplifier, and avoid facing it directly with the pickups pointing towards the front of the amp. You might find that this reduces the amount of feedback or even eliminates it.

When you are rehearsing in a small space, feedback is much more likely to occur. This is because it’s harder to position yourself away from the amplifier.

Guitarists can intentionally create feedback by bending down and placing their guitar body directly in front of the amp’s speaker, and the sound changes as they move the instrument back and forth.

How To Stop Feedback On a Guitar Amp

Feedback can occur even if you’re using a basic setup of just an electric guitar plugged directly into your guitar amp.

Most guitarists use other equipment, notably pedals, to enhance their sound. While pedals are not always the cause of feedback, they certainly have the potential to make the problem worse and also lessen its prominence.

To stop your guitar amp from feeding back, it’s important to analyze your entire rig and determine if there is anything you can change to reduce the chances of it occurring.

The type of guitar amplifier you use impacts the likelihood of feedback occurring. Amps come in two main varieties:

Both amplifier types can be prone to feedback issues, but it’s more likely to occur when using a tube amp. This is because solid-state amps often have inbuilt compression, which helps to keep the volume more consistent.

Tube amps are more unpredictable but produce a more natural, warm sound. It goes back to the old argument of digital vs. analog. Regarding feedback suppression, in this case, digital comes out on top. 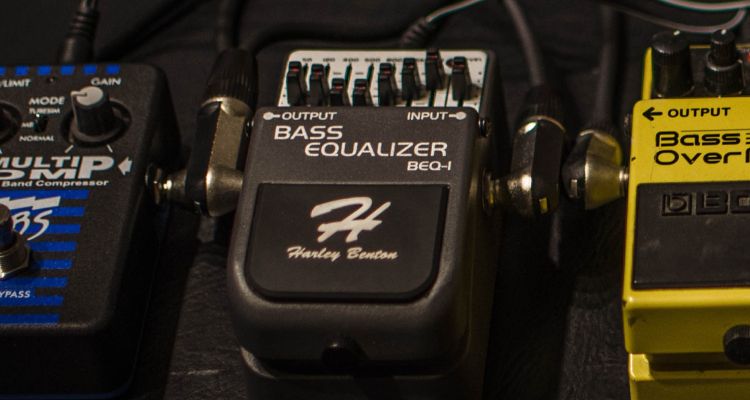 Although guitar pedals can worsen the feedback issue, some can be very useful for removing or preventing it from happening.

EQ pedals are one of the most commonly used to combat feedback. These devices allow you to increase or reduce the volume of specific frequency bands to alter the overall sound.

One way that EQ can help prevent or reduce feedback from a guitar amp is if you perform a sweep, which involves turning each frequency band up full and listening for any problematic sounds.

You can then pinpoint the frequency bands contributing most to the feedback coming through your guitar amp and reduce the level.

One method that many guitarists – particularly those who play jazz swear by is to reduce the bass frequencies using EQ.

This may seem like an odd suggestion, as feedback most commonly consists of high-pitched sounds. However, turning down the bass effectively prevents feedback from occurring in the first place.

Another effects pedal that could be useful in the battle against feedback is a noise gate. This pedal is designed to monitor the input signal from the guitar and block any unwanted noise in real-time.

You can set the noise gate to kick in when your signal reaches a certain volume, which may help iron out any minor feedback issues. A noise gate probably won’t be sufficient to stop significant amounts of feedback.

Using a compressor pedal may also be useful to prevent your guitar signal from getting too loud for the amp to handle.

A compressor works by keeping the volume within predetermined boundaries. While it won’t actually stop feedback, it can ensure that your volume remains consistent.

The pickups that are installed on your electric guitar can also increase the chances of the amplifier feeding back. High-output pickups are more likely to cause feedback, as they have a hotter tone.

Humbuckers tend to prevent noise issues from occurring and are more reliable than their single-coil counterparts. However, it’s not usually feedback that is the issue with single coils but rather humming and buzzing noises.

Suppose you’re considering changing your pickups in the future. In that case, it’s worth doing some research into the available varieties so that you can predict whether they will contribute to your guitar amp’s feedback problems.

After reading this article, you should be able to figure out what is causing your guitar amp to feedback and how you can stop this from happening. You may need to address several of the issues raised or combat the problem using a mixture of methods. 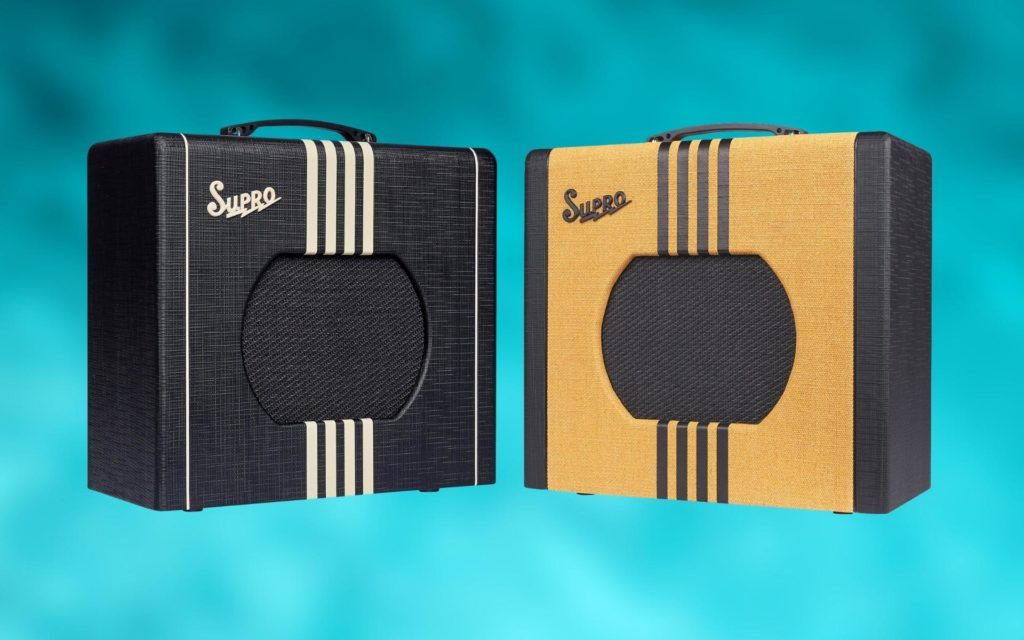 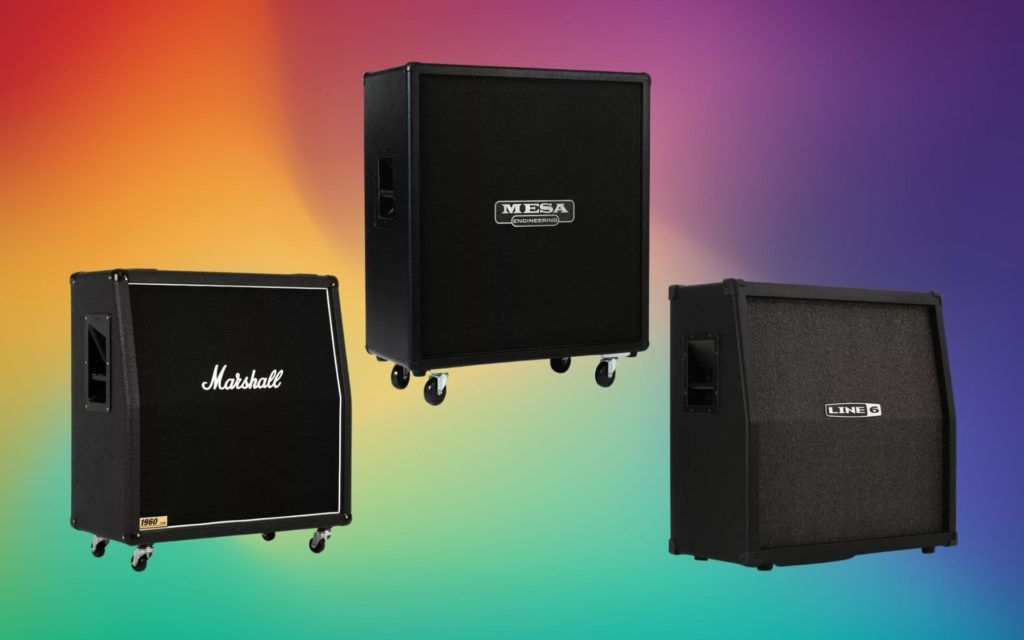 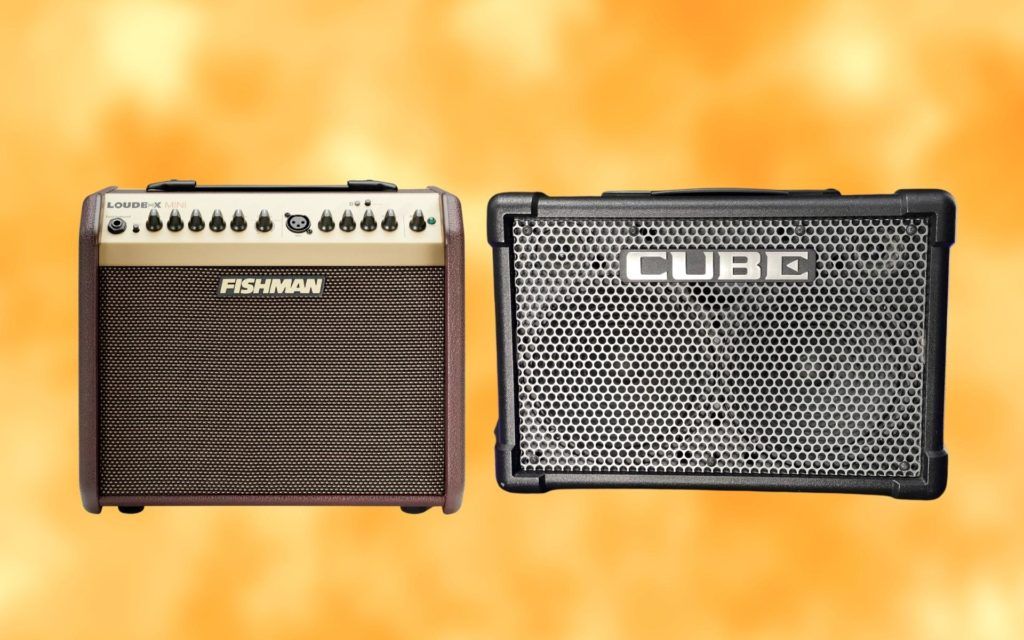 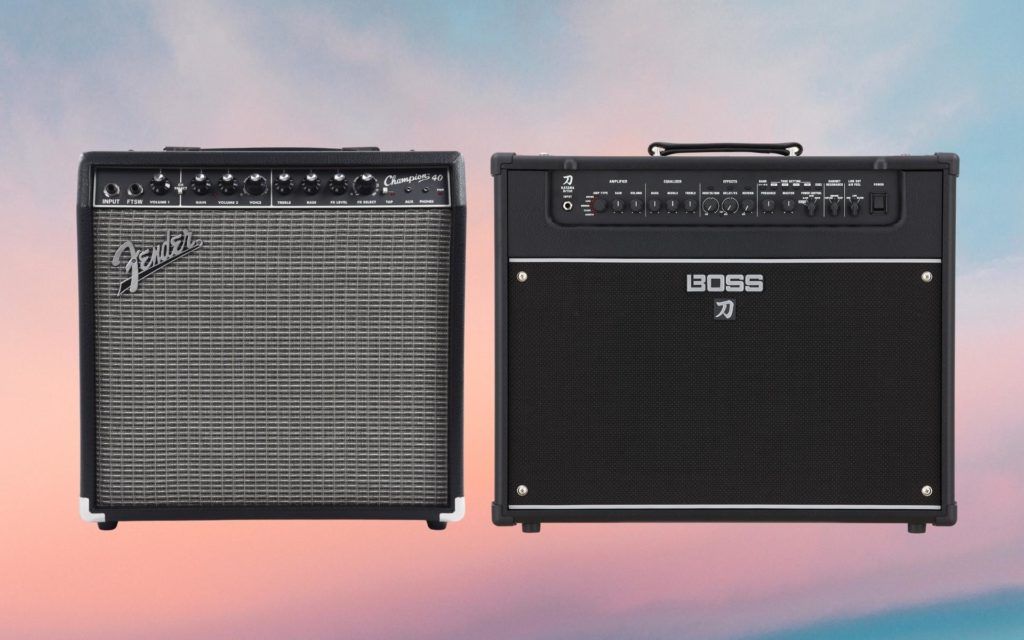