With the rise to prominence of music streaming services, new musical styles and sub-genres are emerging than ever before.

Otacore is a term that you may have come across, but its definition isn’t very well known. Recently, Spotify has added Otacore to their list of musical genres, with the newfound exposure leading to widespread curiosity.

In this comprehensive guide, we’ll provide you will everything you need to know about otacore so that you have a clear understanding of the genre.

While there is some mystery surrounding the origin of otacore, when we trace it back it leads us to streaming giants Spotify.

One of the features of Spotify is Every Noise at Once, which is essentially a collection of musical genres from around the world which listeners can use to discover new music.

This feature provides listeners with musical suggestions based on their history and using the Spotify algorithm.

We’ll discuss the definition of musical genres later in this article, but to understand how otacore originated, it’s important to note the influence of this Spotify-owned feature which includes the otacore in its list of over 1000 genres. 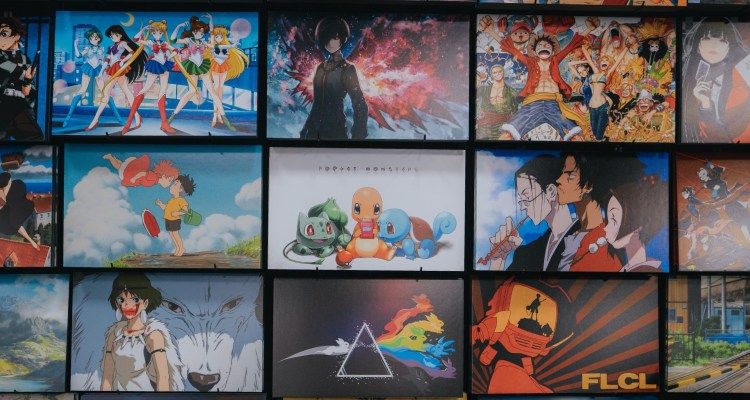 The term otacore likely comes from the Japanese word otaku. This word is used to describe someone who is a huge fan of anime.

Just as we would label metal fanatics as “metalheads”, the word otaku simply describes people with an obsession with all things anime.

The term has been combined with the word “core” which is commonly used to describe musical genres that are associated with elements from the hardcore style.

However, unlike most hardcore music genres, otacore doesn’t necessarily feature heavy-sounding instruments, so this part of the word can cause some confusion.

It’s generally accepted that otacore was originally inspired by the anime culture that rose to popularity first in Japan, then spread all over the world.

However, as time has passed, the term has become synonymous with people who are fanatics of other forms of media, such as music from computer games. It could be argued that otacore is a genre closely linked to nerd and geek culture in the Western world.

Musical genres like rock, jazz, pop, or blues are all defined by aspects like instrumentation, tonality, tempo, and time signatures.

The otacore genre is unique in that it doesn’t have any particularly prominent musical aspects which define it as a style. In fact, it is the absence of these consistent elements which characterizes the genre of otacore.

To most musicians or listeners of music, genres are a way to predetermine what a certain song or artist will sound like. We use genres as a way to navigate the endless stream of new music that is created in the modern world.

Having no set rules is something that has been closely associated with experimental styles of music. However, otacore doesn’t fall into the experimental category.

The lack of a blueprint is what makes this musical genre so interesting to many people. The only real requirement for music to be labeled otacore is that it has a close association with anime culture or some other form of popular media like video games.

Typically, otacore music blends aspects of other musical styles. Electronic and pop music are often incorporated into otacore compositions, but there are no limitations placed on the artists.

Some otacore artists may prefer to compose their tracks electronically, while others opt to use acoustic instruments. 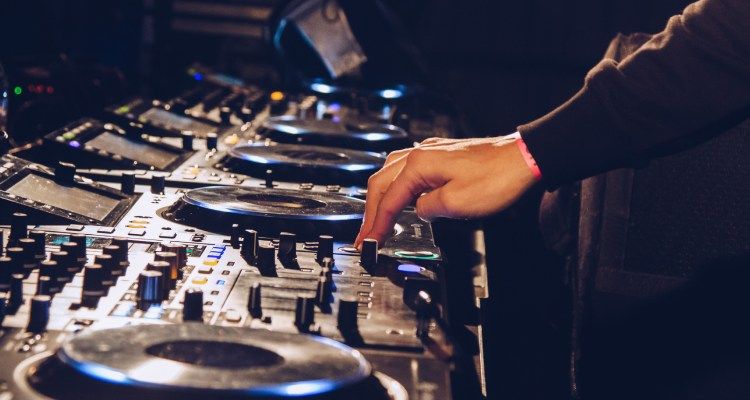 If you’ve ever watched an anime before, you’ve probably heard the diverse music that is used to accompany the visuals. Depending on the specific style of anime, a wide range of music is used to add emotion or drama.

Many sub-genres have been born out of musicians experimenting with mixing different elements from pre-existing styles. Otacore is an extreme example of this, as there are no rules or boundaries placed on the artists.

Otacore blurs the lines between a musical style and a movement. This is because most musical styles can be identified using a blueprint that describes the sonic qualities, or musical techniques that commonly occur within that genre.

Without getting too philosophical, otacore leads us to question the definition of musical genres. Is it necessary to define music based on how it sounds, or can it be categorized based on the movement behind it?

Genres like punk rock and hip hop were undeniably influenced by movements and culture, but they still have definable qualities we can use to describe them.

Otacore, on the other hand, is impossible to define based solely on musical aspects.

Whether they intended to be part of the otacore scene or not, many artists have become synonymous with this relatively new genre.

Here’s a selection of some of the most prominent otacore artists in the world today.

Hiroyuki Sawano is a Japanese composer who has written the soundtracks to much popular anime series, including “Attack on Titan” and “Kill la Kill”.

His music features a blend of electronic and acoustic instruments, and he is considered to be an accomplished pianist, with the instrument often used in his compositions for anime.

A side project of the popular Sound Horizon, Linked Horizon has emerged as a popular artist amongst otacore listeners.

The artist has released two studio albums, and their artwork is often heavily inspired by anime culture.

American composer Toby Fox is also a successful video game developer. This association with video games has led to the artist’s music being linked to the otacore scene. 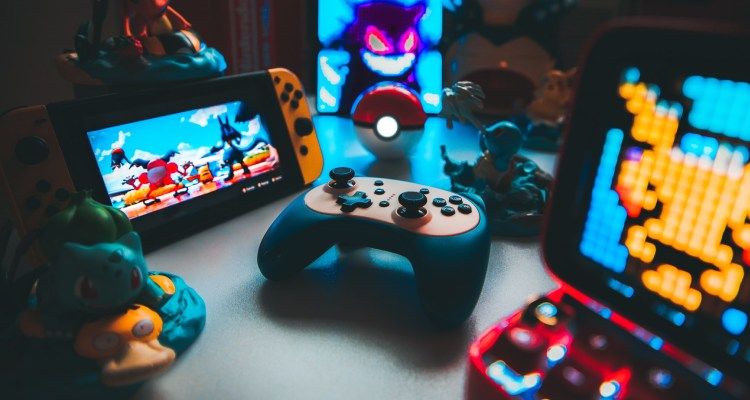 He has composed music for Pokemon video games, and his work has been nominated for numerous awards.

Hopefully, this article has left you with a good idea of what otacore music is. There are many playlists created in this genre, so if you’re interested in exploring it further I’d recommend checking out some of the music yourself.